God, the creator and the master of the universe created an extremely mystifying and enigmatic world. Humans have discovered only a few parts of it, and there remains a definite percentage of this universe that is yet to be discovered. There exists kilometres and kilometres of roads undiscovered, a variety of species that are yet to be seen and studied upon, many galaxies and probable planets that could support human life, miles of depth and unexplored creatures are some of the inexplicable creations of God.

We discussed the universe and the world that is visible to our naked eyes, the ones that we occupy and stand above. We aren't aware of the world that exists below our feet. It took years, decades and centuries to explore parts of the world that exists under the ground that germinates. From the beneath we have witnessed whole towns emerge, made use of the fossils that were turned into fuels, discovered the underwater life that is also considered to be a part of the ecosystem, excavated precious & priceless gems and stones, and a lot of various other thrilling discoveries that has left the human race in awe.

The fact that there exists more than 80 percent of the ocean has never been mapped, explored, or even seen by humans. A far greater percentage of the surfaces of the moon and the planet Mars have been mapped and studied than our own ocean floor has. In these unfathomable depths of oceans, there can be the existence of precious stones that are yet to be introduced to the world. Azure - a collection that dives into the unfathomable depths to retrieve the marvellous sapphires and diamonds, lyrically backdropping the whirls and drifts of oceans. This collection intertwines two of the most beautiful things and settles them into one. With thrilling and persistent waves of the ocean, we settled the lustrous sapphires and diamonds harmonically. This collection of Sapphires and Diamonds embodies rings, earrings, necklaces, pendants and bracelets. Rings like

THE CROWN OF GULF THE OGIN OF SAPPHIRES AND DIAMONDS THE ISLES OF AZURE 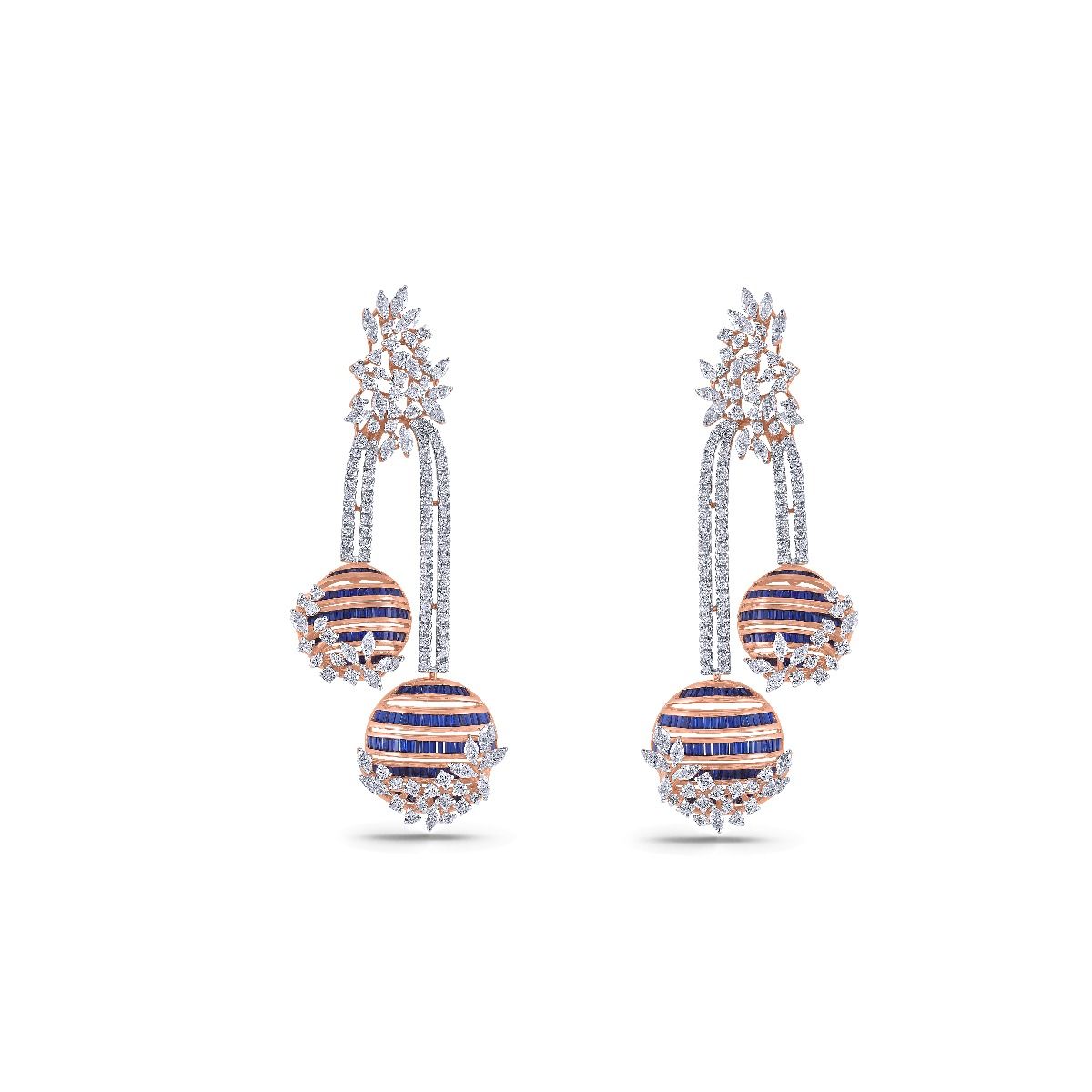 THE KARTER OF ANEMONES THE LINEAGE OF SEASHELLS The Ultimate Guide For Your Roka Day Jewellery Selection August 31, 2021

Summer - The Season of Wedding and Extravagant Jewellery April 29, 2021
Latest

Importance of Jewelry in Weddings October 1, 2022